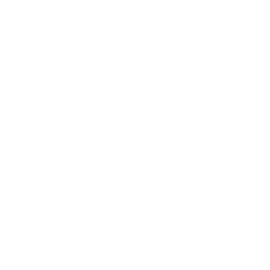 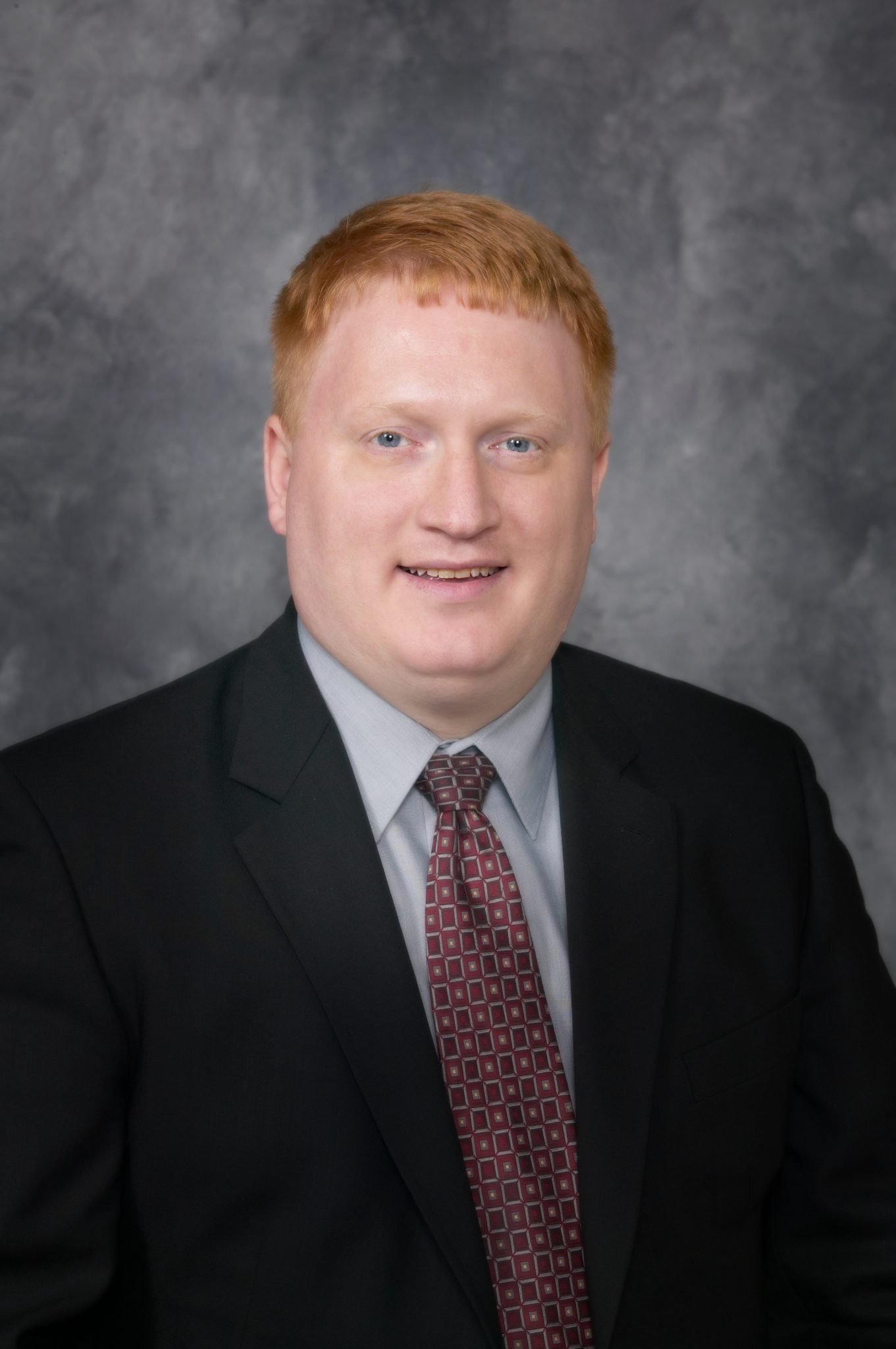 Before law school, Mike earned his Bachelor of Science in Political Science from the University of Nebraska at Omaha. Mike is a licensed attorney in Nebraska and has practiced law for 18 years. He specializes in family law, estate planning, civil litigation and corporate formation. He is a representative on the Millard Public School Board in Nebraska. Mike was first elected to the board in 2002 and served as president.

We bring each client in Nebraska a combination of deep knowledge in the law and expert perspectives from decades of experience, to offer our clients the best legal help in corporate formation, criminal law, divorce, family law, personal injury, and wills & trusts.